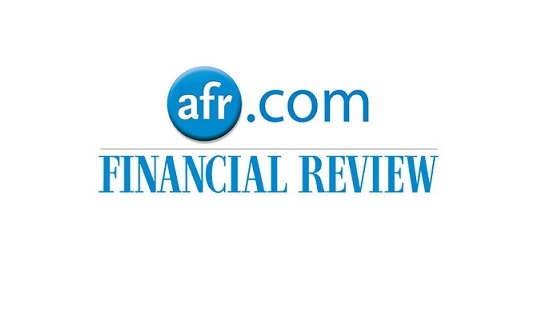 The country’s largest e-commerce fulfilment company, eStore Logistics is ramping up its distribution network after striking a deal with developer LOGOS Property for a new $25 million Sydney warehouse.

eStore, whose clients include include Kogan.com, Temple & Webster, and Patagonia, will lease a 12,515-square-metre warehouse in Marsden Park in Sydney’s outer north-west on an initial five-year deal.